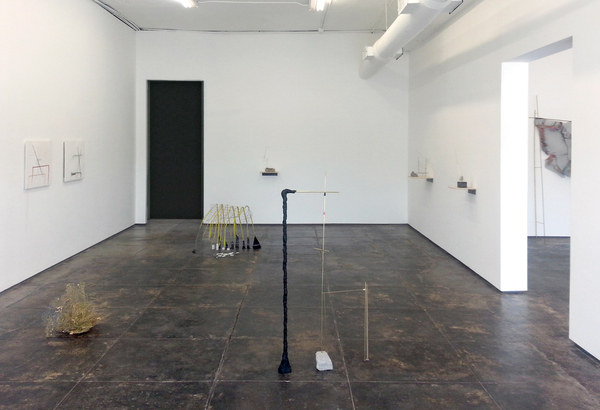 In 1925, Alfred Watkins wrote about the paths, or ley lines, made by people and animals traveling from one place to another across the landscape, Later, the idea of ley lines expanded to include channels of energy hidden beneath the earth's surface.